"If you can dream it, you can do it"
-Walt Disney 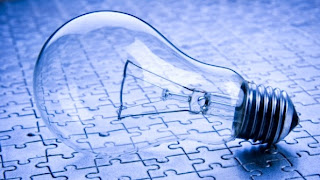 Posted by Kerry Luzon and Jennifer Taylor at 6:53 AM No comments:


Make music while you write!
Try this new website that I just learned about –Typeatone!! It comes from the makers of Patatap.  In Patatap, you are able to create visual fireworks by typing on a keyboard. Each key corresponds to a shape and sound.  Typeatone is similar, but it allows you to create music with a sentence! The website is free to use.  Try writing poetry or sentences with figurative language to see how it sounds.  How cool would it be to have you next spelling test administered this way? Students  would need to listen to the sounds of different letters, and then guess what word was spelled. Posted by Kerry Luzon and Jennifer Taylor at 12:02 PM No comments: 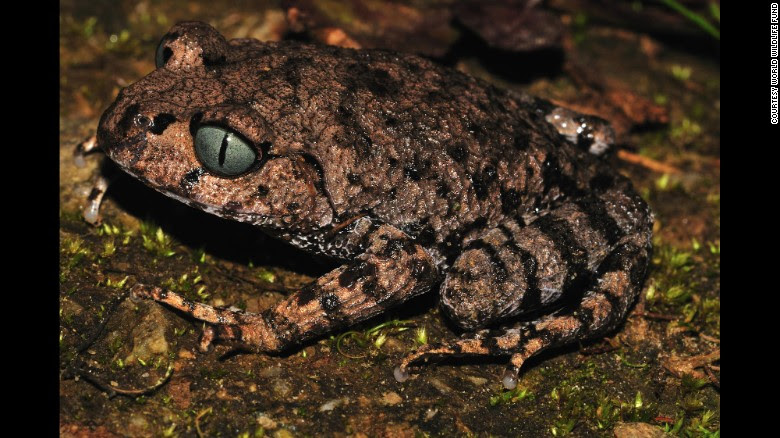 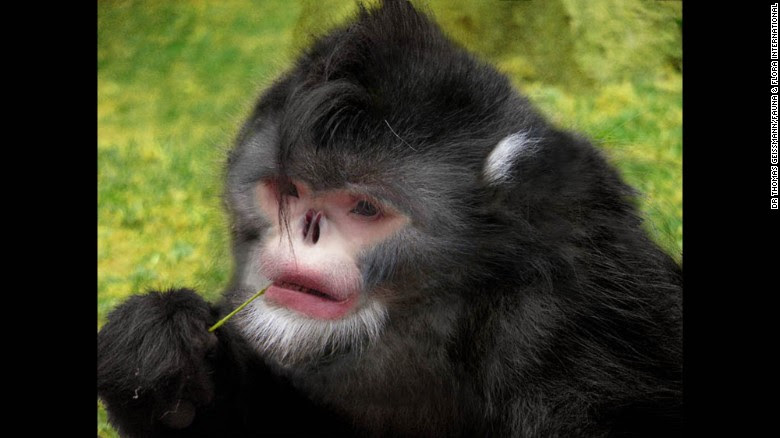 Can you believe that scientists are STILL discovering new species of plants and animals?  The idea that there are organisms out there that we don't even yet know EXIST is fascinating!
Click on the link below to see the latest discoveries from the Eastern Himalayas.
http://www.cnn.com/2015/10/07/asia/wwf-eastern-himalayas-new-species-report/index.html
Here is a map of where these new species were discovered:

Some 133 plants, 39 invertebrates, 26 fish, 10 amphibians, one reptile, one bird and one mammal have been discovered over the past 6 years in the Eastern Himalayas," the report says.
The region stretches from northern India, through Nepal, Bhutan and Tibet along with a sliver of Myanmar's far north.
The area is one of the biologically richest on earth, but an increasing number of its species are becoming more and more vulnerable.
"The natural landscape of the region is currently facing a wide range of threats and pressures, with climate change assessed as by far the most serious, followed by mining, oil and gas projects, road construction and construction of new dams," the report warns.
"Invasive species, impact of tourism, water pollution, and illegal hunting, fishing, dams and logging are also among the most serious current issues," it says.
WWF is using its colorful report to call for "significant additional conservation measures to be introduced and implemented to preserve the habitats and extraordinary biodiversity of the region."


Posted by Kerry Luzon and Jennifer Taylor at 9:45 AM No comments: Using great digital resources you can go on amazing field trips without ever leaving the classroom.

Posted by Kerry Luzon and Jennifer Taylor at 11:12 AM No comments:

It’s time to start sketching, because this year’s Doodle 4 Google contest begins soon. For the first time ever, students are invited to use any materials they want to express themselves in a doodle of the Google logo. The winner’s artwork will be featured on the Google homepage.


Welcome Back to School! Posted by Kerry Luzon and Jennifer Taylor at 8:01 AM No comments:

Be inspired by the paper bag.  Here is an opportunity to “Save the Earth” and design a gift by participating in the Paper Bag Challenge.


First, be inspired by this inventor. Did you know that Margaret Knight invented the machine for folding flat-bottom paper bags?  These machines are still used today, and she didn’t stop there. This amazing woman  received over 20 patents and conceive almost 100 different inventions and all during the 1800′s!  In the Bag!: Margaret Knight Wraps It Up written by Monica Kulling is a wonderful biography of her accomplishments.

Enjoy Robert Munsch’ The Paper Bag Princess.  Princess Elizabeth is resourceful in a humorous fashion. This fairy tale provides a great twist and lesson for all. Listen to the author read his book.

Task: Reduce. Reuse. Recycle. Did you know that if every household reused a paper grocery bag 60,000 tress would be saved? Help reduce your family’s environmental footprint this holiday season by redefining a paper bag(s) into an original, ingenious gift! Make a present for someone using a paper bag(s).
Rules:
1. Single Entries only.
2. All entries must have submission form attached (see Mrs. Luzon in room 211 for form)
3. Paper bags as wrapping paper or gift bags will not be accepted.  All bags must be created or incorporated into a gift.
4. All entries are due Friday, January 9th!

Here is a video, Ideas Recycling Bottles, to activate some creative thinking.
GOOD LUCK!
"You got this in the Bag!"

Posted by Kerry Luzon and Jennifer Taylor at 9:43 AM No comments: